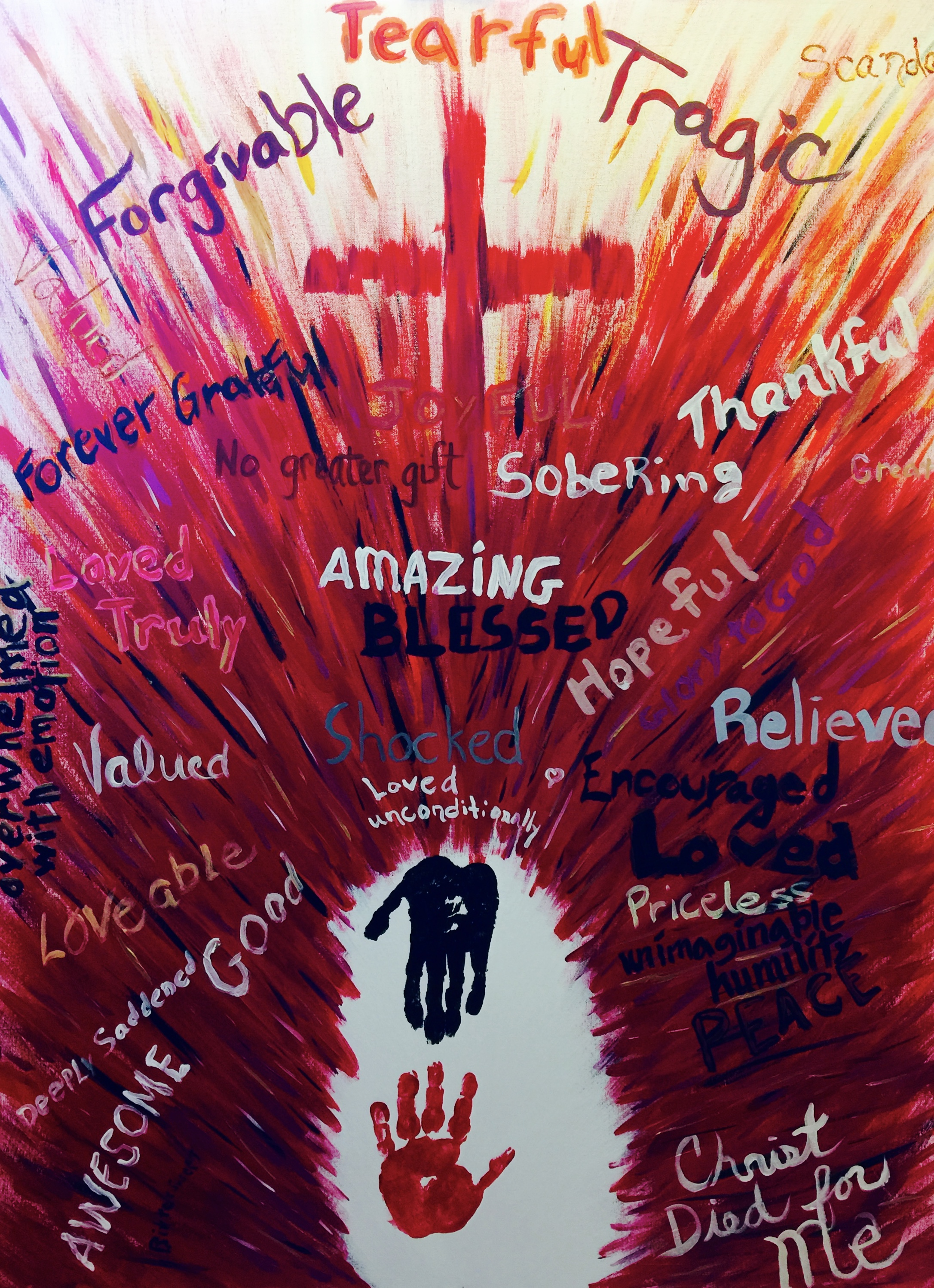 “For God so loved the world that he gave his one and only Son, that whoever believes in him shall not perish but have eternal life.” (John 3:16)

God did not create people to be separate from him. He created them to be in perfect relationship with him. Even though people cannot bridge the gap, God can, and he did so. He actually came to earth in human history in the person of Jesus Christ. Though people all deserved to die because of their sin, Jesus died on their behalf on the cross, as their substitute. When he went to the cross, Jesus took on himself the punishment for all our sins.

Jesus did not only take our punishment on the cross, he actually defeated death. How do we know this? Because even though he was really killed, he also really rose from the dead on the third day. This shows that his sacrifice was enough to pay for the penalty of our sins and restore our relationship with God, if only we would grab onto his hand again.

The resurrection is not just a nice story; it is historically true! After Jesus rose from the grave, approximately 500 people saw him. Those who saw him committed their lives to his message. These people were so dedicated to Christ that they were willing to die for him.

However, this is not just God’s story. It is also your story. This is a message that calls you to respond…

WHAT’S THE NEXT PART OF GOD’S STORY?

KEY POINT #3:
God came to people in order to restore the perfect relationship which they had broken.