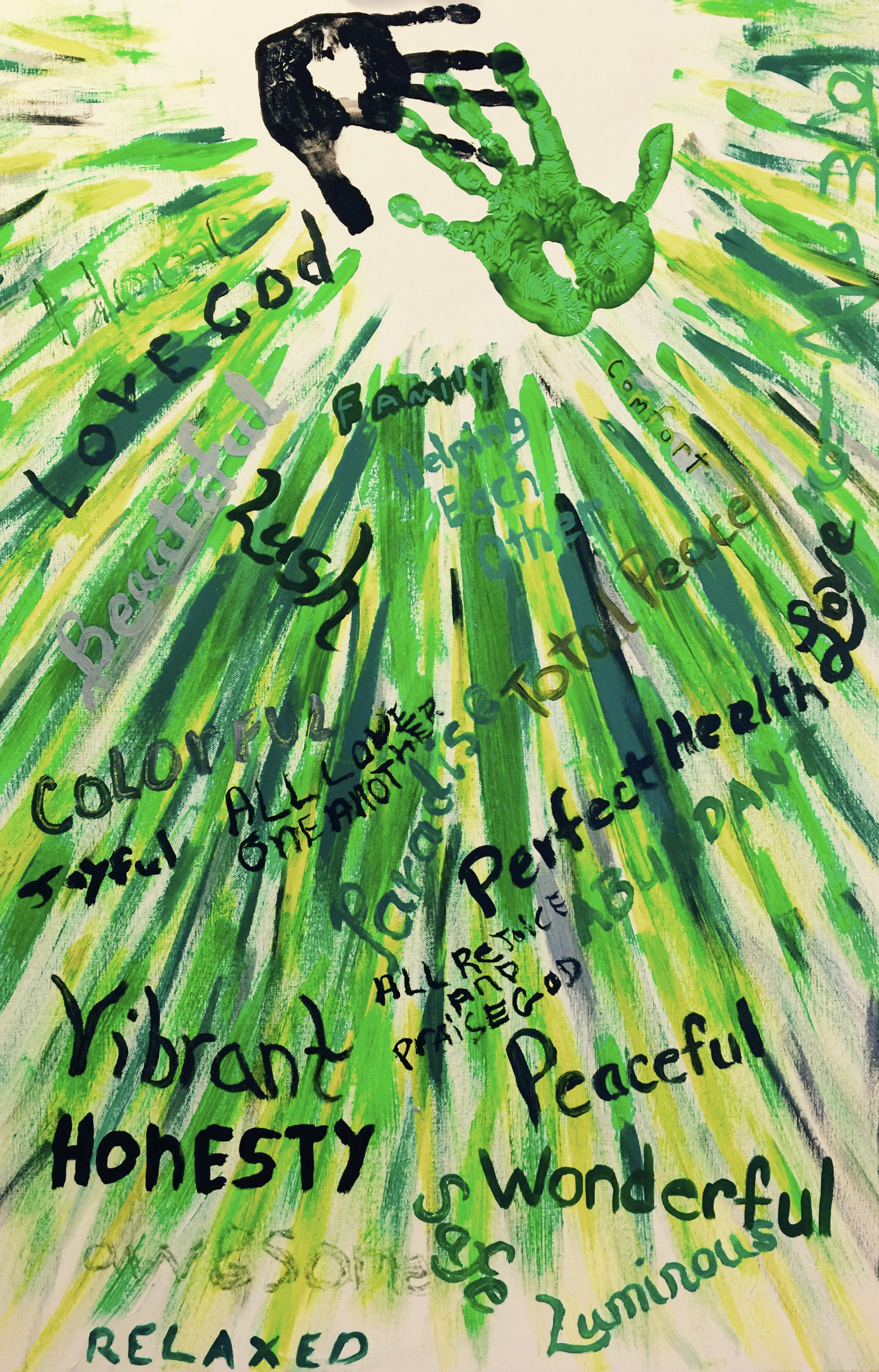 “So God created man in his own image, in the image of God he created him; male and female he created them…God saw all that he had made, and it was very good…” (Gen 1:27, 31a)

People have asked these sorts of questions and felt these sorts of longings since the beginning of time, and they have arrived at many different conclusions. However, Christians believe not only that there is someone else out there, “God,” but that he has revealed himself to humanity plainly in the Bible. In the Bible, we see that our imperfect world points to a world that was perfect, a world characterized by complete justice, where people walked hand-in-hand, as it were, with God.

However, we all know that this is not the current state of the world. Something happened to change things…

WHAT’S THE NEXT PART OF GOD’S STORY?

KEY POINT #1:
In the beginning, God created people in perfect relationship with himself.